The Best Of The Best: Top 9 Social Networking Sites 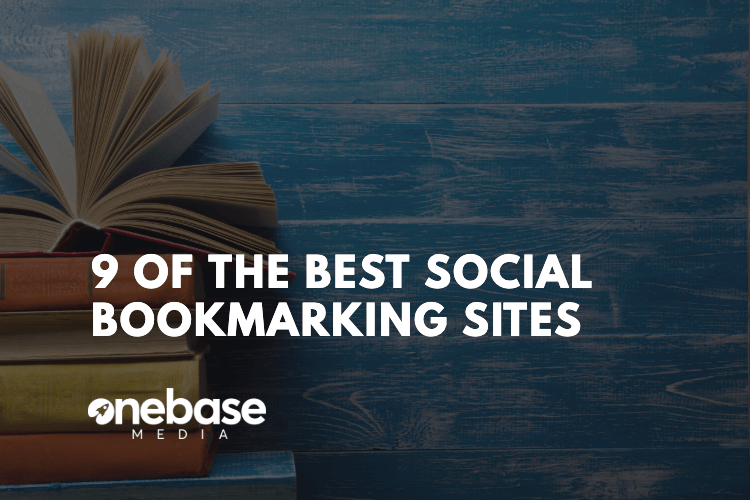 Indeed, the idea of a social network is very attractive, because such projects can safely be considered one of the most popular trends in the development of Internet technologies. Billions of people eagerly exchange useful information, make appointments and share fresh impressions of their lives on a daily basis. The world of social networking – is a big industry, where only the strongest survive.

Of course, the social network Facebook has every right to be considered the most widespread around the globe today. Moreover, the number of users continue to grow steadily, as Mark Zuckerberg continues to aim to get all of the mobile users in the world aboard the platform. At the same time, Facebook has pulled in new tools that deliver accelerated network performance.

Google+ is a social network allows you to communicate through an existing account with Google. The project is developing very rapidly, and its extensive capabilities are not inferior to Facebook in many ways. A feature that has kept people glued to this network is the possibility to conduct a video chat with up to ten friends.

Twitter today remains the leader in the field of short messages. It is extremely popular among all population groups, including the show-business stars and politicians of the elite class. On Twitter, you can upload and share photos, videos and links to websites along with your opinions.

Having a LinkedIn profile is one of the best cards that a professional on the Internet can play and is one of the latest platforms for business and strategic alliances. At the end of the day, a profile on Linkedin is a summary of your experience and professional achievements. Unlike with other networks wherein you can customize almost anything, the only thing that can be charged is the CV, you cannot upload videos, neither you can customize the color, format or the design of the profile. LinkedIn allows a concentrated focus on professional information from people.

Snapchat is a mobile application that can share moments of your day with the people who follow you. The particularity of this app is that you can only share photos or videos made at the time also record only up to a maximum of 10 seconds.

Pinterest is the union of two words, Pin’s Interest, which would be translated as engaging interests, the big difference of this network is that it is virtually 100% visual.

Just as there are social networking to connect with friends and family, there is also a group of blogs and social microblogs for sharing information and updates with friends and followers. And one of the most popular platforms of this type is called Tumblr.

The Foursquare Project – a social network that offers the possibility of registration of users in specific locations on the map. Today, it caters to around 20 million people. The practical use of the network is as follows: You can track the movements of friends and acquaintances on the map and meet with them if possible.