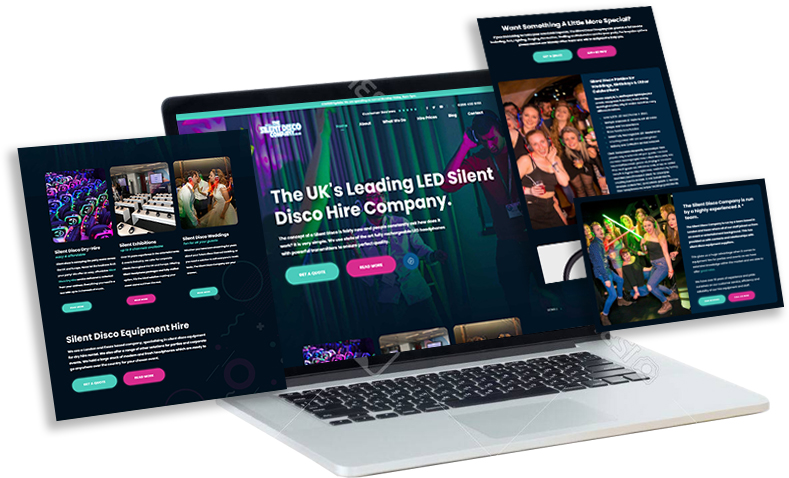 The Silent Disco Company is the leading supplier of silent headphones in the UK.

The Silent Disco Company has over 10 years of experience in the entertainment and events industry, and we here at One Base Media first started working with them back in 2015. Their issue was that they had an outdated website that was not garnering much traffic. Our job was to rebuild the said site to create more customers and inquiries.

Our strategy was to build a content strategy based on the most popular searches in the industry. We then wanted to build a user-focused website that would push for enquiries.

After collaborating with One Base Media, Silent Disco’s website went from a few hundred organic clicks a month to thousands, generating a consistent flow of new customers and establishing The Silent Disco Company as one of the most dominant websites within the industry. 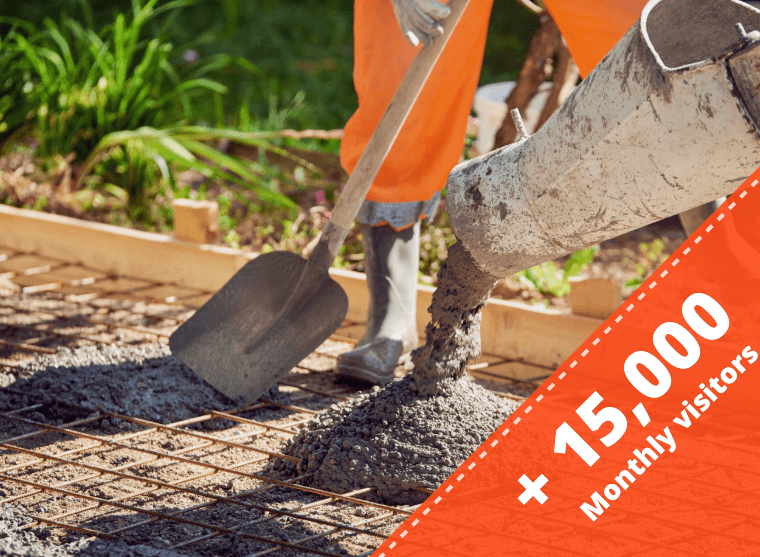 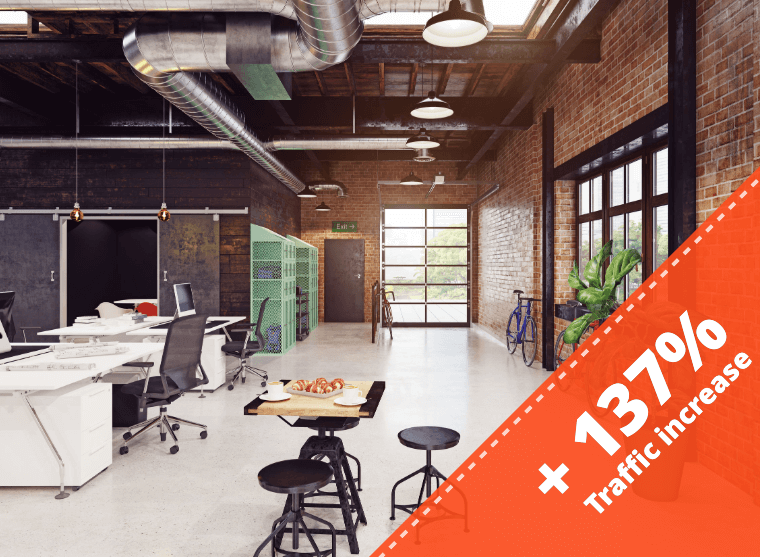 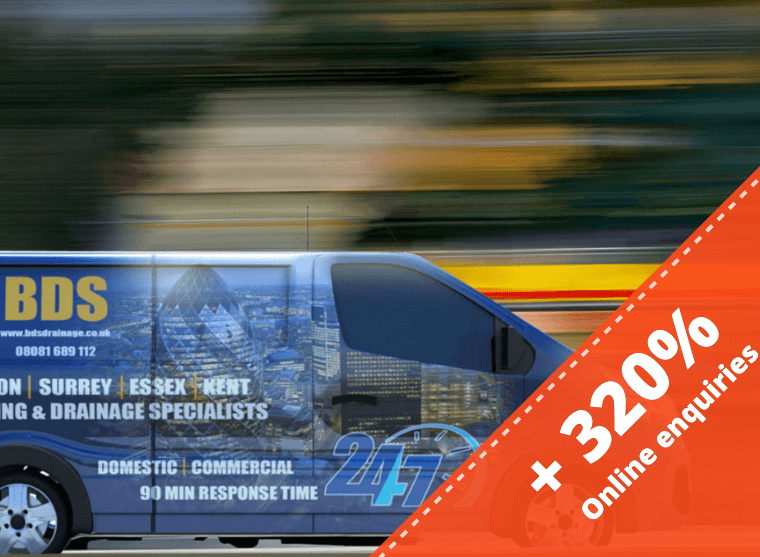